Release of the Film “All or Nothing: Sr. Clare Crockett” 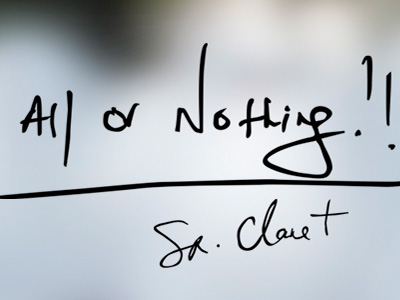