Sr. Kelai Reno:   Sr. Clare prayed in his ear so that he could hear. She said things to help him prepare his soul to die and encounter God.

Sr. Kelai Reno remembers a moving story from her apostolate in the Hospital in Valencia. It concerns a person who died grasping Sr. Clare’s hand.

I remember on one occasion Sr. Clare and I were with a patient who was dying. We had visited him several times over the previous weeks. For some reason, we went to the hospital that day in the afternoon, whereas normally we'd be there in the morning. The man’s daughter was also there.

We prayed with the patient. Sr. Clare prayed in his ear so that he could hear. She said things to help him prepare his soul to die and encounter God. At the end of the prayer, we sat down, one at each side of his bed to speak with his daughter. I noticed that Sr. Clare kept the patient’s hand in hers. It was not very noticeable—I do not know if the daughter saw it—but I remember it struck to me see the kindness she showed that man and how she held his hand as if he were her own father. She remained like this the whole time we were there.

While we were talking to his daughter, Sr. Clare kept an eye on the patient. All of a sudden, Sister Clare said she thought he died, and he did. I remember she mentioned afterwards that it really struck her how, from one moment to the next, a person’s soul was no longer present. I realized that the experience touched her deeply. She remained pensive, contemplating what had happened.

Both of us realized that it was a gift to be there. Our presence was also a consolation for the man's daughter. She said how it seemed that God Himself was with her to console her and be with her father. 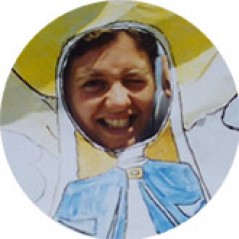 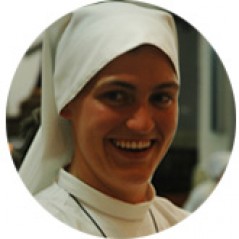 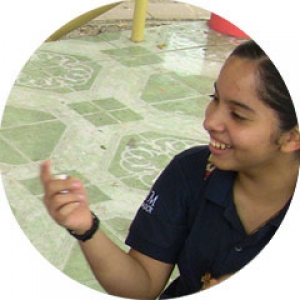 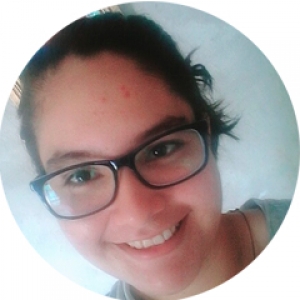 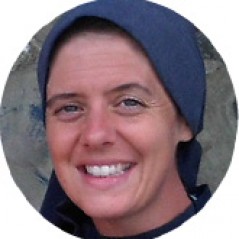 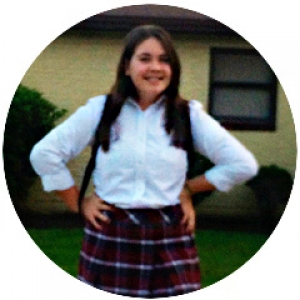 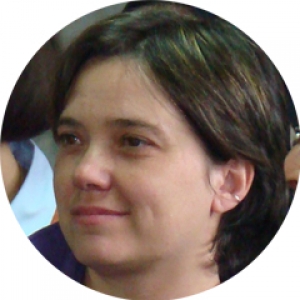 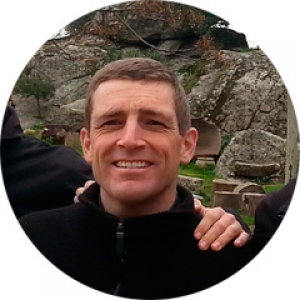 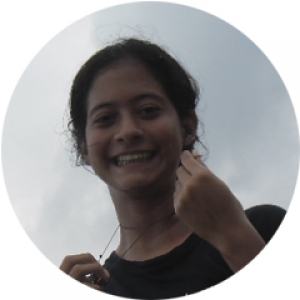 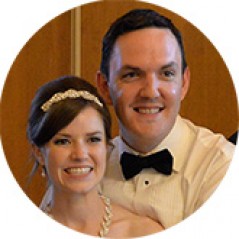 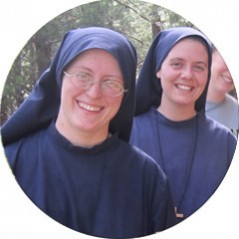 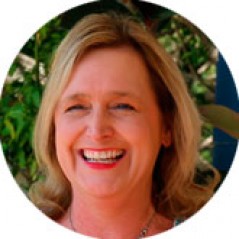