Do You Know What God Wants of You Yet?

Sr. Merly Alcybar, SHM:  She saw her vocation not as a burden, but a gift. She was thirteen years old at the time.

Sr. Merly was Valeria’s spiritual guide. She is, therefore, someone very familiar with Valeria’s soul and was the instrument that Our Lord used to guide this girl on the path of intimacy with Christ. Sr. Merly, survivor of the earthquake in which Valeria lost her life, has given us an immense gift upon writing her memories about Valeria, which we will publish little by little. Surely, they will do much good to many souls.

Valeria was from a Catholic family. Since childhood, God never ceased to watch over and protect her. She grew up with her grandparents, due to the circumstances that Divine Providence had gifted her with, yet she never denied the moments of suffering which the Lord permitted her to experience. On the contrary, she thanked God for being so good to her and for guiding her path, bringing her to live in Playa Prieta. Her grandmother was the one who taught her about God since she was little.

When she was thirteen, after a retreat for girls organized by the Servant Sisters of the Home of the Mother, she realized that Our Lord had started to change her interiorly. Why? Was she bad? No. Ever since she was little, she was always pure in soul and body, above all in her way of dressing. The change Jesus was asking of her was that she had to be holy. She used to say that Jesus showed her that she had to love Him more. During a retreat in July 2013, during dinner on the last day, Sr. Estela, who was sitting at the same table as Valeria, asked all of the girls there a question. For Valeria, it was a very important question: “Do you know what God wants of you yet? Have you asked Him?” Valeria used to say that those two questions were engraved on her heart, and that she knew that she had to ask God what He wanted of her in order to be holy. From that moment, her desire was so great that she wanted to know the ways in which God speaks to the soul and how the soul could know what God wanted of it. 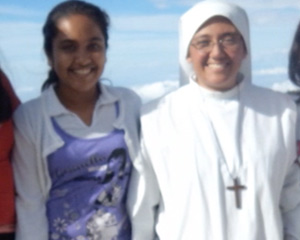 After the retreat, she resolved to ask Jesus what He wanted of her in prayer. Valeria had the habit of visiting Jesus at the school chapel every day. She did so because she said that Jesus was alone, and during those moments she could be with Him. But when she began to ask Jesus what He wanted of her, she discovered that she could talk to Him. Before that, she would just look at Him and pray to Him. Thus, Our Lord slowly began to show her what He wanted of her at every moment, and she discovered God’s love for her more and more. In prayer, Jesus also told her that she had to speak with a sister about all of this.

A few months later, in prayer, she saw clearly how Our Lord showed her that her vocation was to religious life, specifically, in the Servant Sisters. It seemed to her that Our Lord had given her such a great gift, because for her, the calling to a consecrated vocation was a privilege and gift that no one deserves. For that reason, she always said that she could not be sad at such a great calling, because she could give God her best years. She was always willing to give them to Him with joy. She saw her vocation not as a burden, but a gift. She was thirteen years old at the time. 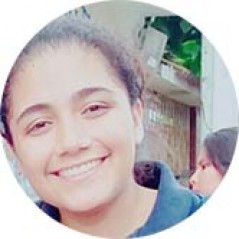 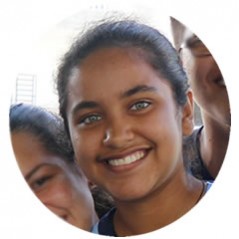 I Hope I Never Take My Eyes Off of Him 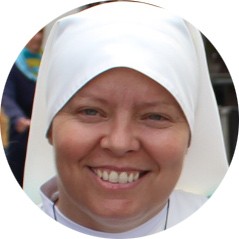 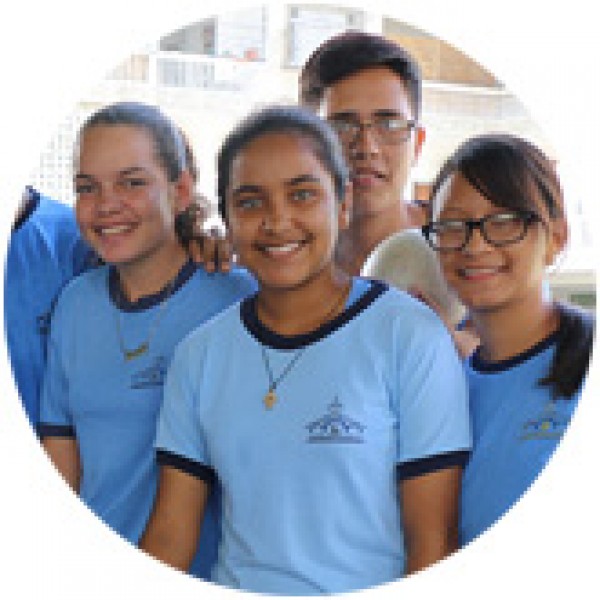 I Have No Doubts 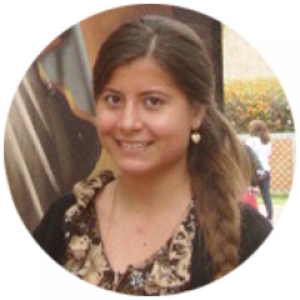 Why Don't You Offer It Up? 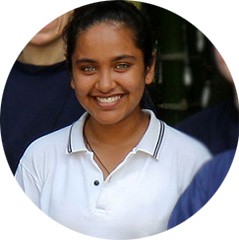 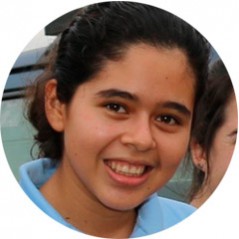 With God’s Help, You Can Do Everything 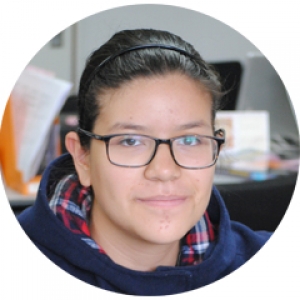 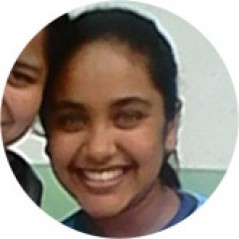