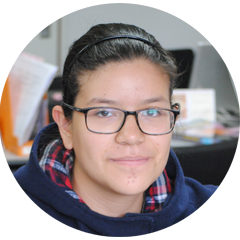 “The best thing I’ve done is say “Yes” to the Lord.” That sentence impressed me so much, coming from a 15 year old girl so in love with the Lord.

Domenica Salazar is from Quito, Ecuador, and she entered as a candidate in the Servant Sisters of the Home of the Mother in October of 2015.

I met Valeria the day before our spiritual exercises, where I entered as a candidate. I did not get to know her very well, but she impressed me a lot. I remember one day we were at the Sister’s house painting the walls, and I didn’t know anyone but the Sisters. We were painting in groups of two, and I was with Valeria. She was a very joyful girl and very mature for her age. I sincerely thought she was older than her age. She began to talk to me and try to get to know me. She was very friendly and playful. While we were painting, one of the other girls came over and (jokingly) put paint on her. She began to shout “Doménica, help me!” I laughed and helped her and that´s how she included me more in the group of girls. She was very good.

Later, in the evening we began to get things ready to eat and Valeria came over to talk to me. As my back was hurting me and I couldn’t help the other girls, she began to talk to me and ask me about my vocation. I was still doubting about whether or not to really say “Yes” to the Lord… what I mean to say is, I had already said “Yes”, but I was afraid and I was about to go back on my word. In that conversation Valeria said to me “I have a vocation to be a Servant Sister too. Do you want me to tell you about it? Better yet, I’ll tell you during dinner.” She smiled with the smile of a young person in love. I couldn’t believe that a girl of her age was so happy about her vocation, that had said “Yes” to her vocation, and that she was so in love with the Lord. She came back to me and said, “The best thing I’ve done is say “Yes” to the Lord.” That sentence impressed me so much, coming from a 15 year old girl so in love with the Lord. In that instant, I renewed my “Yes” to the Lord, saying to him, “Help me to be just as in love as she is.”

During dinner, Valeria told her vocation story and the only thing that went through my mind as I listened, was that she was a really courageous girl. I heard God calling me at the same age as she was, but I said “No” to the Lord so many times. She had fought it, but then was so conscious of the fact that it was God who was asking for her life that she said yes almost immediately. And to me that was incredible. When those Spiritual Exercises were over, I went to Chone to enter as a candidate. She said to me, “You are going to enter as a candidate! That’s great! I am going to enter as an aspirant!” I was very excited. I hugged her to congratulate her and say goodbye too, and I began to cry. She said to me, “Don’t be afraid, be faithful.” She really was a great girl. After that, each time that we saw each other I saw her so happy and with that smile of one in love, and I said to myself, “ I have to fall in love with God like she has”. 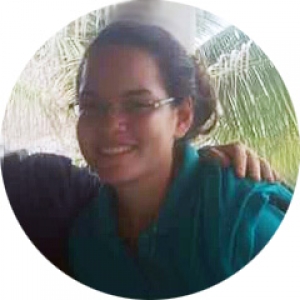 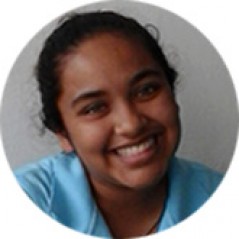 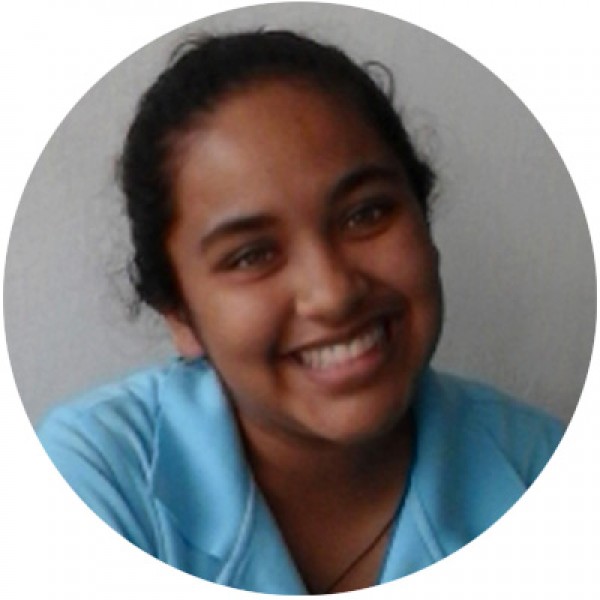 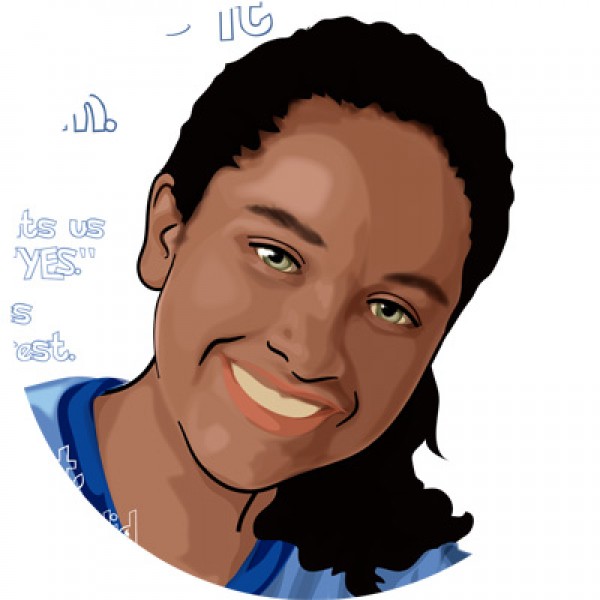 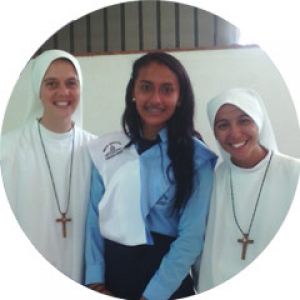 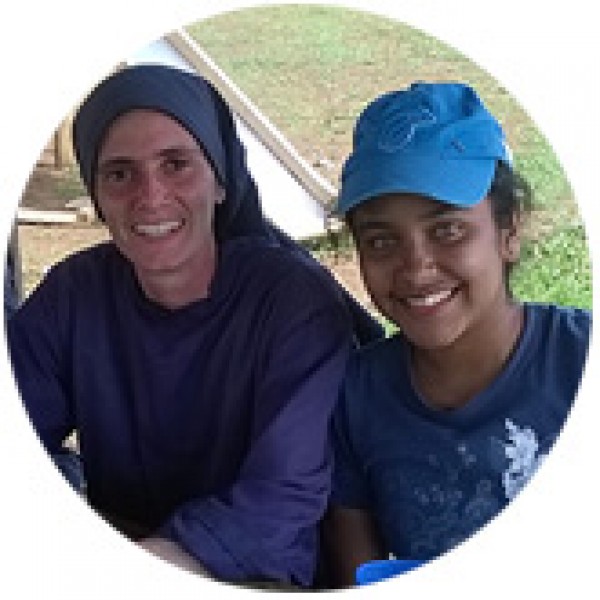 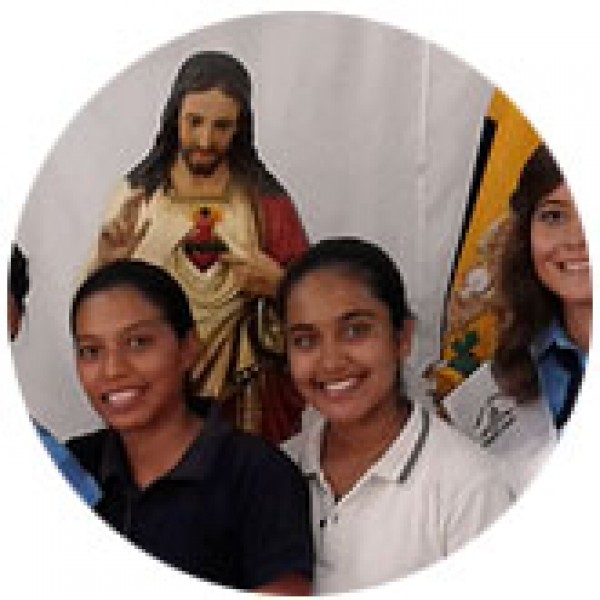 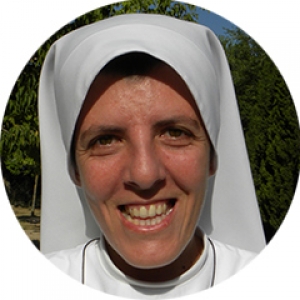 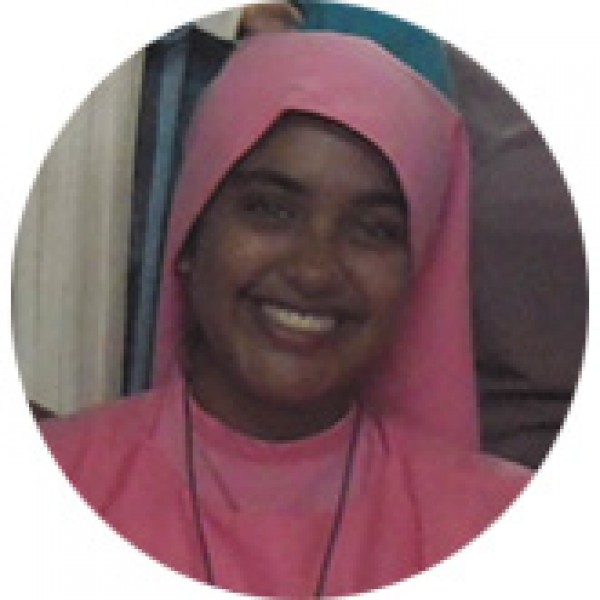 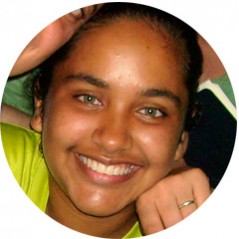